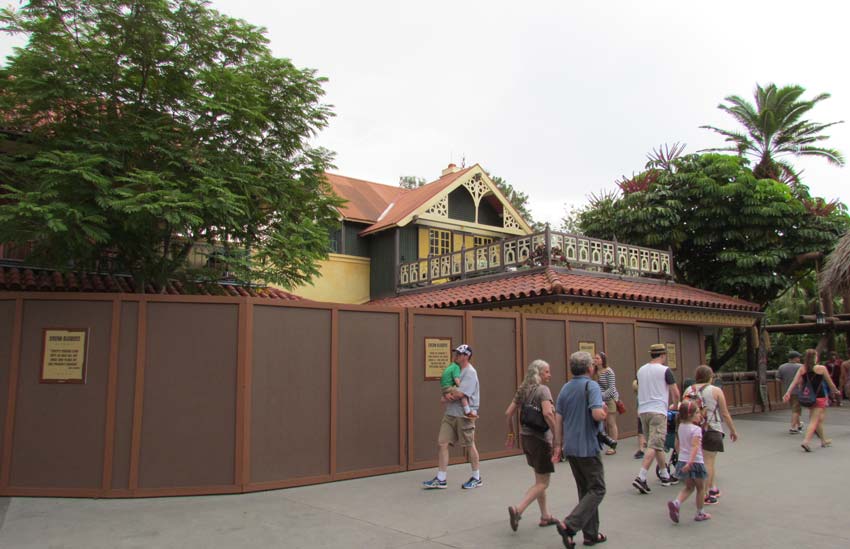 A quick look at construction of a new restaurant coming to the Magic Kingdom. The old Verandah restaurant in Adventureland is finally getting the makeover it deserves. Although nothing official has been announced, the theme is believed to be that of a Jungle Cruise skipper who has opened a restaurant to make a little extra cash.

They are expanding the restaurant a bit and have laid new footings for what could be a porch or some patio seating that looks out over the plaza. They also appear to be doing some work on the second story (which is probably for offices and employee break rooms).

If you can’t see the video, photos are available in the gallery below: 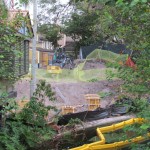 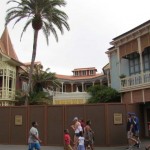 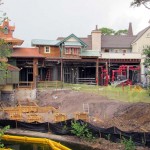 What type of food would you like Disney to serve in the new restaurant?