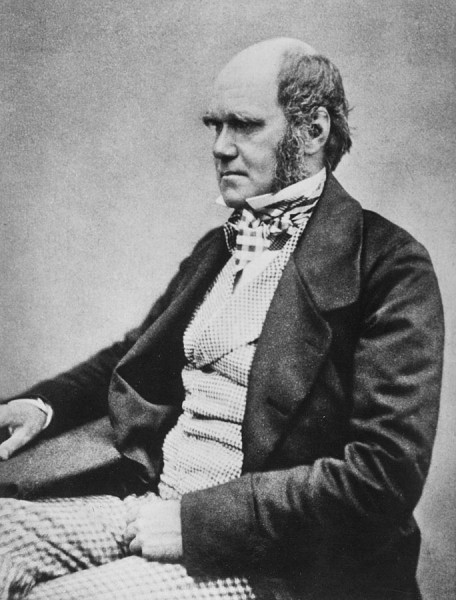 Could Charles Darwin be the next adventure movie franchise? Walt Disney Studios is hoping “Traffic” screenwriter Stephen Gaghan’s script can make the naturalist and geologist’s life into an adventure worthy of the fictional archeologist Indiana Jones. Lucasfilm has already confirmed a new Indiana Jones film is in the works.

Known for his book “On the Origin of the Species” which set down the tenets for the scientific theory of evolution, Darwin did have a bit of the spirit of adventure in him. His 5 year world crossing voyage on the ship HMS Beagle led to discoveries that informed the science he used in his book.

This movie is a little bit of a risky move for Disney, as a recent film about Darwin failed to gross even $1 million at the box office. That film, “Creation,” focused on Darwin’s family life while he tried to finish “Species.”