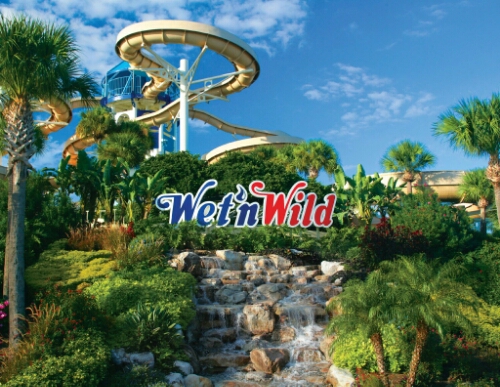 Universal acquired the water park in 1998, but didn’t own the land which led to speculation that they’d be forced to move it to land Universal owned. However, in 2013 Universal purchased the 50 acre plot as well.

The un-themed look of Wet’n Wild it never really fit in with the overall resort plan for Universal. Instead they decided to build Volcano Bay (which is a water park that will have some non-water park elements mixed in) on property adjacent to its existing theme parks and resorts.

This is a move that has been long anticipated among local theme park bloggers. Even though the water park is just across the I-4 freeway from Universal, it was never really associated with the resort in the minds of travelers (and frankly, that was probably not something Universal really wanted anyway). Wet’n Wild long lost its place at the top of the attendance list to Disney’s more themed water parks, plus SeaWorld Orlando’s Aquatica has set a new standard for the water park experience. Universal has a lot to improve upon when it opens Volcano Bay.

No word yet on what will occupy the space currently home to Wet’n Wild, but the thought is a potential third gate (although it would need to buy adjacent property for enough room) or more resorts (either owned by Universal or an outside brand). Of course, Universal could just sell the prime real estate to help finance its other projects too.

Are you sad to see Wet’n Wild Orlando close or satisfied that it had its time in the sun and the water park world will march onward and upward bringing new thrills to guests.

*Note: Walt Disney World opened River Country in 1976, but due to its smaller footprint and attachment to a resort destination, usually isn’t considered a full stand alone water park.