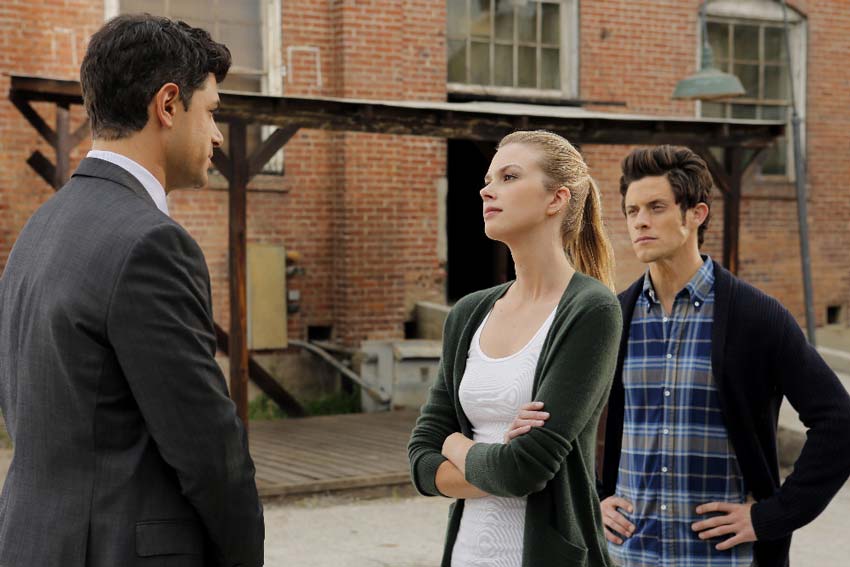 If you’re missing Marvel’s “Agents of SHIELD” on ABC, flip the dial to ABC Family for “Stitchers” It follows Kirsten, as she uses her remarkable ability to stitch together memories from the recently deceased to solve crimes. It has a lot of the same great writing and dialogue as Agents of SHIELD and characters who fellow geeks will identify with.

The first episode after a pilot often sets the tone for the rest of the series. These three new clip from ABC Family’s new sci-fi procedural “Stitchers” seems right in line with the pilot. Which is a good thing if you ask me.

The relationship between Kirsten and Camille helps keep the show grounded and it hasn’t changed much according to this clip:

Kirsten & Cameron appears to be the obvious ‘ship’ of the show, but they’re also key to solving the central mystery of the show. I think this clip shows their chemistry is great:

Dressing for a Rave we see Cameron, Linus, Camille, and Kirsten together for the first time

The plot synopsis for “Stitchers: Friends in Low Places”

A dangerous new drug has claimed the life of a young woman and, while the Stitchers team is looking for its source, they run into Detective Fisher (guest star Damon Dayoub, “NCIS”), who is on the same trail. 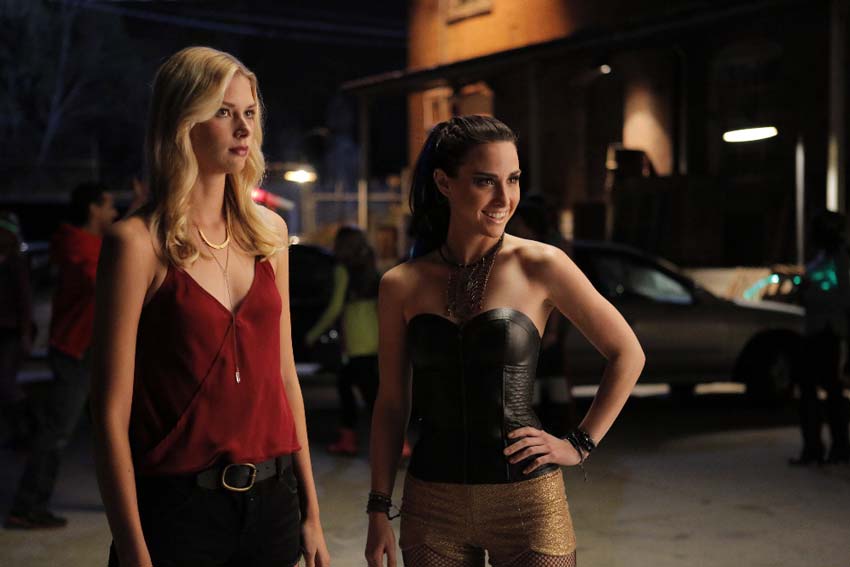 By the way, if you missed the first episode it’s rerunning on ABC Family at 6pm on Tuesday and on various digital platforms.

Don’t miss the all new “Stitchers” on ABC Family Tuesday night at 9pm/8c!