Disney Channel Stars Kick Off The ‘Coolest Summer Ever’ 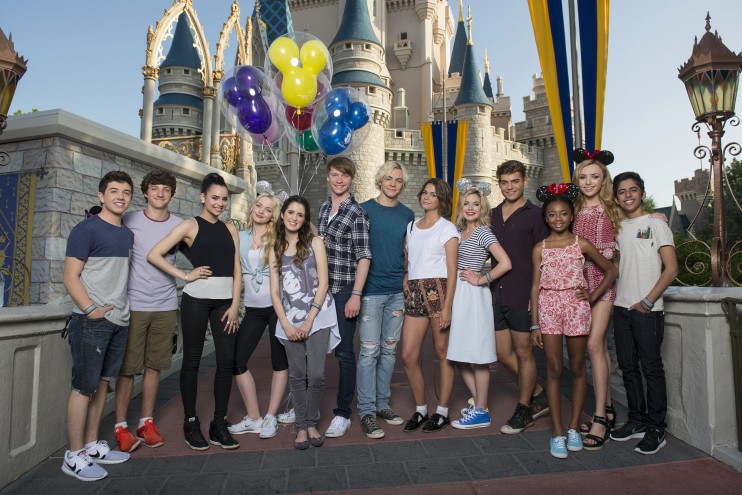 What happens when you invite 13 stars from Disney Channel and Disney XD shows such as “Austin and Ally,” “Jessie,” “Mighty Med” and more to help kick off the Coolest Summer Ever at Walt Disney World’s Magic Kingdom? Well, lot’s of bright smiles for one.

Stars from Disney Channel, Disney XD & ABC Family were all on-hand for the 24 Hour party. Here they share some of the experiences:

Looks like they managed to have a bit of fun.