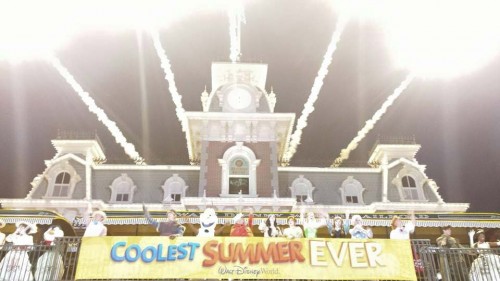 For the 4th year running, the Magic Kingdom has hosted a 24-hour day. It’s a huge party, but can get very crowded. Many guests come dressed up as their favorite Disney character. Since that now includes Marvel and Star Wars, the costumes are pretty spectacular. Plus there’s the novelty of being in the park at 3AM to 6AM, a time when otherwise only Disney’s cleaning crews are allowed on the streets.

This was the first year I didn’t at least attempt to do the whole 24 hours. I was successful the first two years when I went with a group of friends, but the third year I had to duck out around midnight with a tired child. Still, I don’t have to imagine the fun that was had this year, others went and have graciously shared their 24-hour Disney day with use via YouTube.

Up first is Disney by Stephenie, she went in about the same time I left (after the fireworks show). So her video is all at night:

Stephenie is a pretty amazing photographer, and her skills are evident even in this time-lapse video.

The Tim Tracker got there earlier and gives you a good idea of what the day time was like at the Magic Kingdom:

Chris Wakefield, on the other hand, made it all 24 hours. His video his highlights of his 24-hour day:

Now that you’ve watched the above, do you think you’d consider going all 24-hours if Disney decides to offer another 24-hour day? 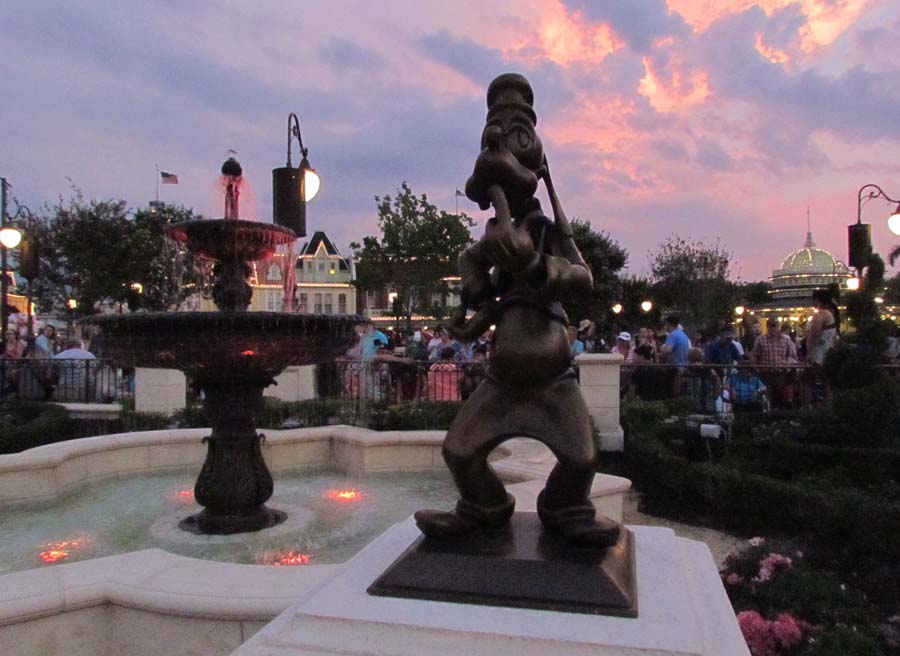