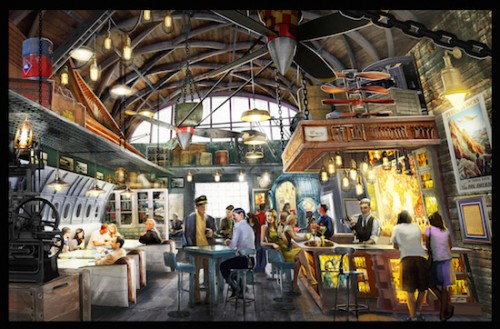 We’ve known the a new aviation themed dining location near The Boathouse in The Landing area of Disney Springs would be called the Hanger Bar, but it turns out Disney was holding something back. Turns out the bar is owned by a character from the Indiana Jones movies. 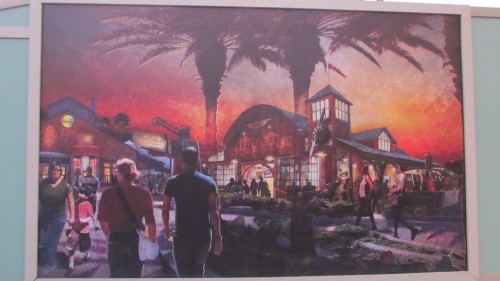 Now that they bring it up, if you look closely at the original concept artwork, you can see the signs that the Hanger was set in the Indiana Jones world. There’s a steamboat named ‘Reggie’, which is Jock’s pet snake, and the 40’s era travel posters, including a very familiar looking plane.

We should have known, right? As for food, the Hanger will be heavy on drinks and offer a menu of small plates.

I really like the detail and already want to try a “Rolling Boulder Meatball” while inside the diving bell booth. 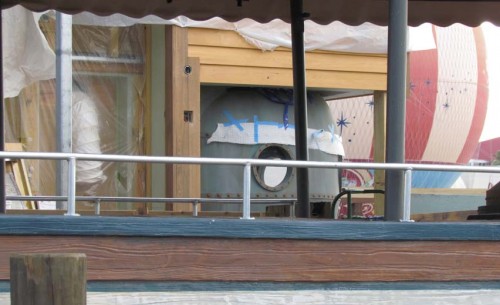 I love that Disney is reaching into its recently acquired library of properties from Lucasfilm. However, talk about obscure details. I think Lindsey may have had a half-dozen lines in all the movies. That said, I think people will enjoy another unique concept bar from Disney.

Disney plans to open Jock Lindsey’s Hanger Bar this fall. I’m sure it will be a popular local hangout.