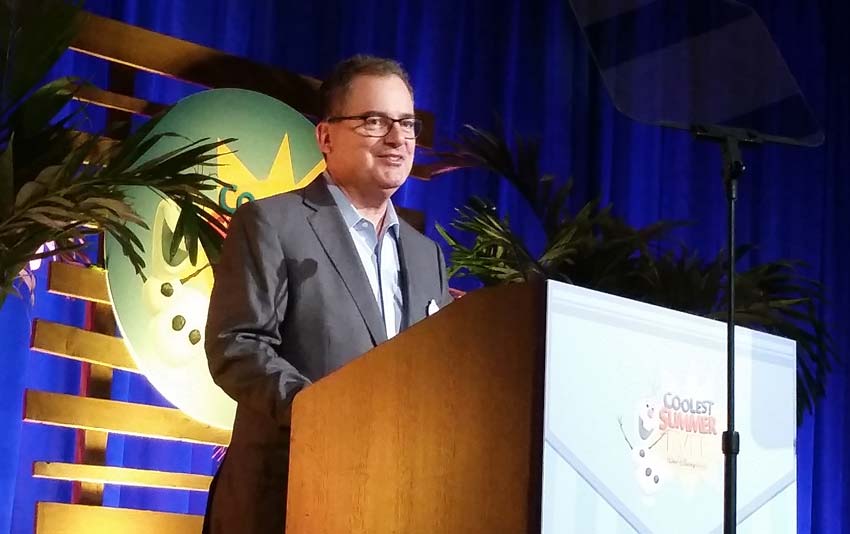 The end of April usually contains a couple events designed to get the word out to families considering a Disney vacation about all the amazing fun lined up for the rest of the year. It’s also usually a time for new announcements to be made about upcoming projects. While there are a lot of great events coming up over summer, Disney did not make any big announcements.

We did hear that:

Good stuff, but not really anything earth shattering. There was a lot Walt Disney World could have announced but didn’t:

I understand that not every year is a big year for news. But those are seven easy things they could have rolled out, none of which are secrets, but any of which would have made fans happy. I’m pretty sure I’ve even forgotten a few things.

Which of those seven would you like to learn more about?