“She’ll Be Back” Into The Woods cover from Traci Hines 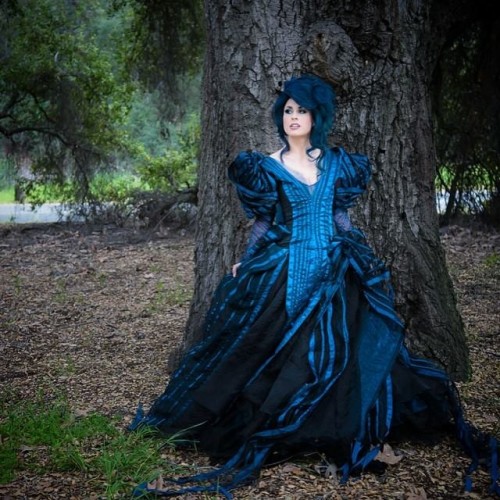 Traci Hines, whose original song Cinderella we just featured, has partnered with Disney to record a cover of the all new, never before seen deleted song, “She’ll Be Back” from Disney’s Into The Woods.

The song was originally written by Stephen Sondheim specifically for Meryl Streep who plays The Witch in the movie. Streep even recorded it, but in the interest of pacing the song was dropped from the final version of the film.

Hearing Hines sing it here is a lot of fun. There’s some vocal production going on, but it’s clear she has the chops to sing this substantial piece of musical theater. Plus, I really like that they went all out with the costumes for both versions of The Witch.

I like how Disney has been reaching out and partnering with various YouTube stars. Word is we’ll be seeing a lot more soon.

Disney’s Into The Woods is now out on Blu-Ray Combo pack in a store near you, or on Amazon (where your purchase helps support The Disney Blog)