We’re just a little more than two months away from Marvel’s Avengers: Age of Ultron opening night. May 1st can’t get here fast enough if you ask me. In the meantime, we have a new set of two character posters and a new TV spot to analyze. 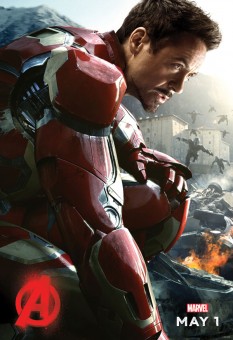 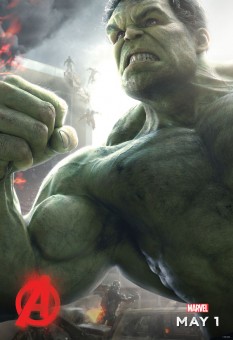 I notice a commonality between the two. Both have what looks like robots in the background. Part of Tony’s experiment?

Presumably there will be more character posters soon. Keep an eye on the actor’s Twitter accounts as both posters so far have been revealed by the actor

Don’t miss the new TV Spot below the jump:

That’s very familiar, almost like they don’t want to spoil too much. I’m fine with that. You?