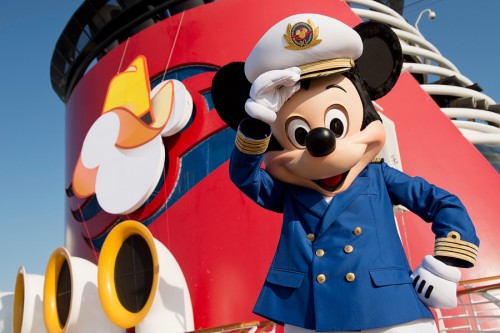 You may have heard of the man convicted last week for defrauding investors who thought they were getting in on the ground floor of a secret project to build a Disney theme park in North Texas.

Well, it wasn’t true and investors are out of around $60 million. I think it goes without saying that if someone tells you Disney is building a third theme park resort in the US, don’t believe them.

But don’t take my word for it. Disney’s current CFO, Jay Rasulo, testified under oath that a Disney park in North Texas would be anything but magical.

The closest Disney has ever gotten to Texas is when the Disney Cruise Line ports in Galveston.

Of course, Rasulo could be using misdirection to keep real estate prices low, if not in Texas, in St. Louis, or New Jersey, or any of those other rumored locations. It ain’t happening though. Trust me. Or don’t.