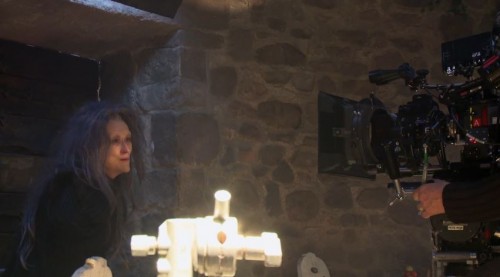 Disney’s musical “Into The Woods” has been nominated for 3 Golden Globe awards including Best Picture (Musical or Comedy) and Best Actress. It’s also breaking records at the box office with a fantastic opening of $31 million and great ‘legs’ as audiences return multiple times to see the film.

A new featurette delves into the “Magic of the Woods” as Director Rob Marshall transforms the Stephen Sondheim musical into a silver screen hit.

This wonderful documentary comes on the heels of yesterday’s “Stage to Screen” featurette. I’m really enjoying learning more about Disney’s Into the Woods. What about you?