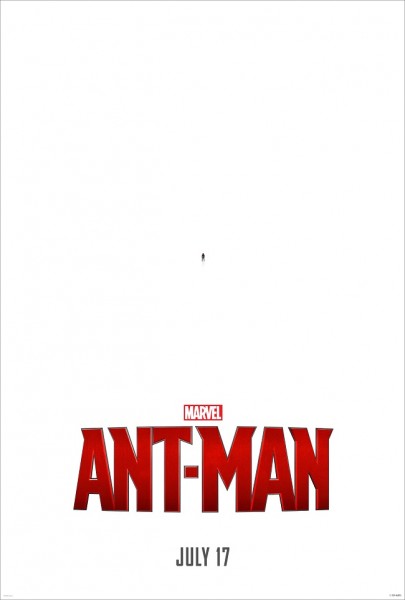 From the world of Marvel comes one of its smallest heroes, Ant-Man. The first trailer for the movie has just been released and it’s jam packed with ant-sized goodness. Okay, it’s actually human-sized this time. That joke only works once, or twice if you like the official poster. 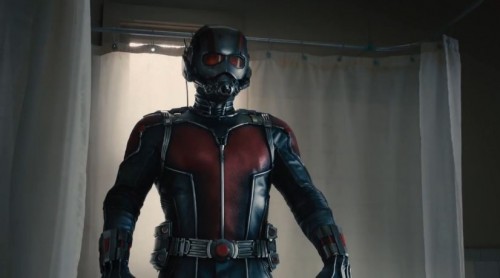 We get a look at Dr. Hank Pym and his secret lab, master thief Scott Lang who will assume the role of Ant-Man, we even get a look at the incredible shrinking process where as an ant-sized hero he does things like ride wasps and defeat evil.

I know only the smallest amount about Ant-Man, so I wasn’t sure how much I’d like the movie. But this trailer is great and has me excited to see more. The wait until July 17th is going to be crazy, of course there is some Avengers goodness before that. 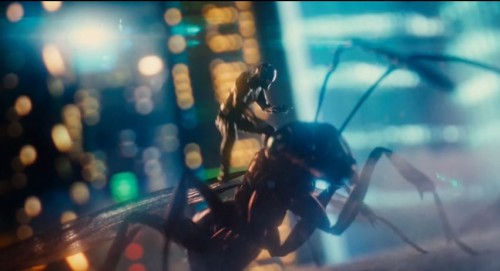 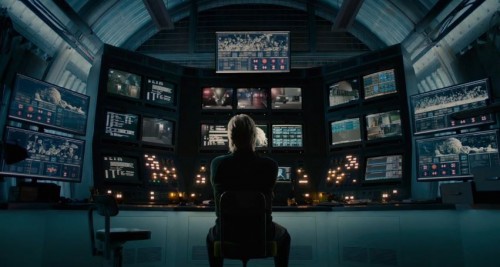