International Posters for Pixar’s Inside Out I’m really loving these retro-modern character designs for the French poster for Pixar’s Inside Out. It’s also the first time that the silhouette head was of Riley’s, the young girl in the film. The French title of the movie as “Vice-Versa” is also pretty neat. I think that would have made a great title of the film in the US too.

The Japan poster ditches the stylized characters, but keeps the shape of Riley’s head. 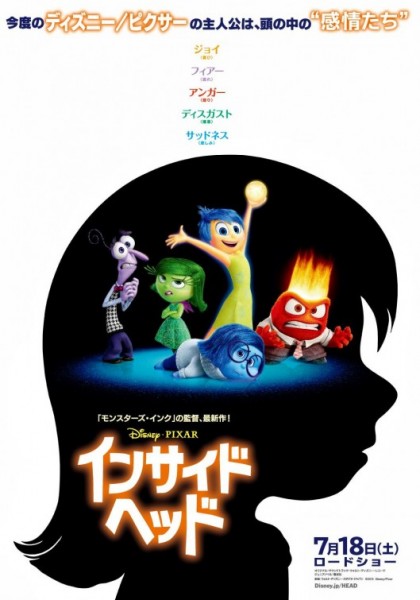 If you missed the trailer, you can watch it here and read Peter’s analysis. 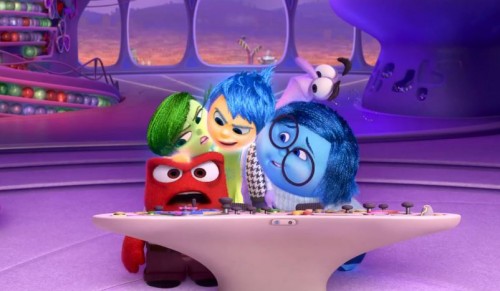 From an adventurous balloon ride above the clouds to a monster-filled metropolis, Academy Award-winning director Pete Docter (“Monsters, Inc.,” “Up”) has taken audiences to unique and imaginative places. In Disney•Pixar’s original movie “ Inside Out,” he will take us to the most extraordinary location of all—inside the mind.