‘Fresh Off The Boat’ given mid-season debut lift by ABC 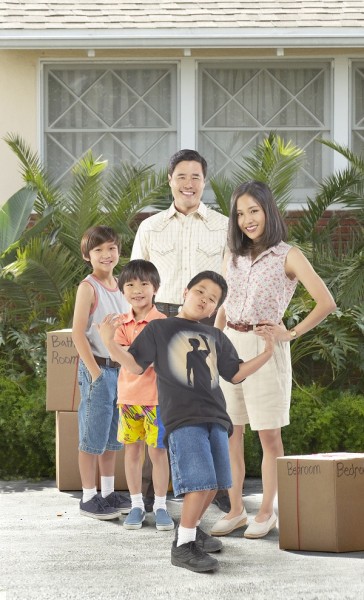 If there’s one mid-season replacement sit-com coming to ABC that I’ve been looking forward to it’s Fresh Off The Boat. The single-camera family comedy was inspired by Eddie Huang’s memoir and focuses on a Chinese American family who moves from the culturally insulated life of Chinatown in Washington D.C., to the culturally bleak suburbs of Orlando, FL. (I kid). Of course there are challenges to adapt.

Although the show will eventually land on Tuesday’s at 8pm. ABC is doing the right thing by showcasing it on Wednesday nights after the hit sit-coms The Middle and Modern Family. Get your first preview February 4th.

previousDoes Disney have big plans for Indiana Jones?
nextInternational Posters for Pixar’s Inside Out