Here’s an update on casting news for Moana: 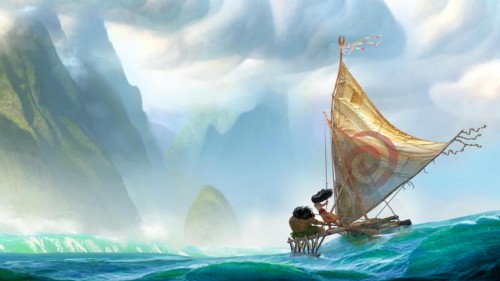 We have the first piece of casting news for Moana! Moana will tell the story of Moana, a gifted navigator in the ancient South Pacific Sea. She sets off with her hero, the demi-god Maui, to find a mystical island. With mythical sea creatures, brushes with the underworld, and some catchy tunes we are in for one epic ride.

It has recently been announced that none other than Dwayne “The Rock” Johnson will play Moana’s demi-god hero, Maui. This casting seems fitting since Dwayne has already played one demi-god earlier this year in Hercules. I myself am a pretty big fan of the Rock which makes me very excited about this casting news. However, his voice acting contributions are far and few between which give me a little bit of hesitancy. 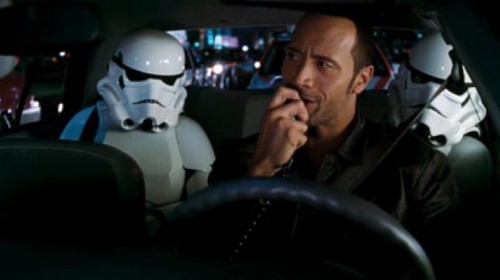 As we learned, Moana will be a musical. So it will be interesting to see is just how well he can sing. There are a few clips out there that do showcase his singing talent. From these clips we can see that he isn’t half bad. With just a little Disney magic I feel pretty confident that he’ll do fine.

Previously: Concept Art for Moana and the official announcement..