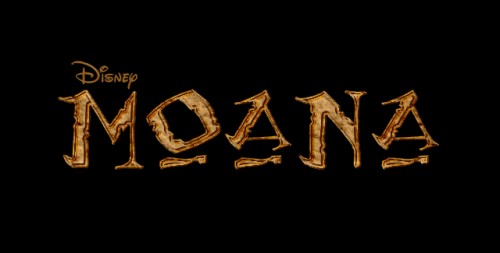 Lost in the success of Elsa & Anna’s “Frozen,” was the announcement of a new Disney heroine who hails from much warmer climates – the polynesian isles to be exact. “Moana” is a computer animated comedy coming from Walt Disney Animation in 2018.

Moana will follow a polynesian princess named Moana Waialiki. Set 200 years ago, it will introduce Moana as she visits a series of islands in the South Pacific. When her family needs her aid, she sets off on a journey to help.

This will be Directors Ron Clements and John Musker’s first computer animated film for Disney. Ron and John previously collaborated on “Aladdin,” “The Little Mermaid,” and “The Princess and The Frog.” Music will be composted by Mark Mancina. 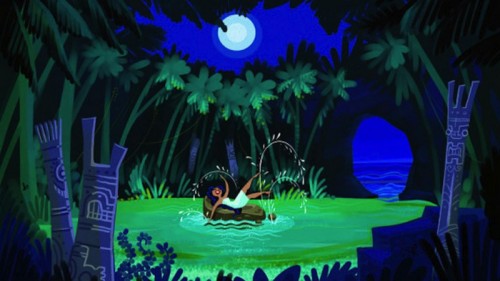 Concept art for Moana was released in December of 2013, but then withdrawn by Disney. The final film is expected to include a very painterly look and feel enabled by some new animation software Disney has developed.

There is already a ton of fan art out there. So it’s getting hard to figure out what is the official stuff and what is just fans dreaming, not that there’s anything wrong with that.

Disney has announced films before and then taken them off the slate, I’m looking at you “King of the Elves,” so I wouldn’t get my hopes up 100% for Moana. But it sounds promising.

Before that we still have Big Hero 6 in 2014, then a break in 2015. In 2016, two films are scheduled from Walt Disney Animation Studios – “Zootopia” in March and “Giants” in November. Moana would likely come out in the first half of 2018.