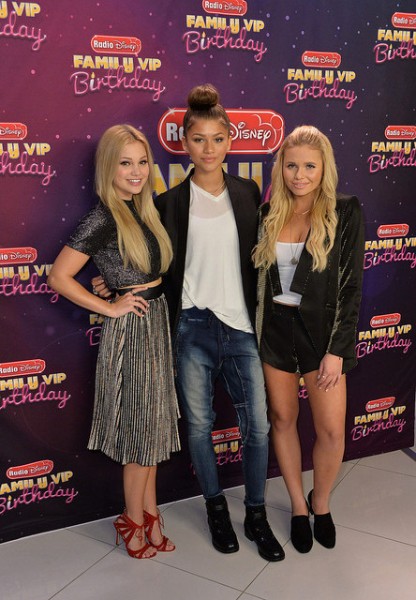 Radio Disney recently laid off most of its community based staff and consolidated into a single radio station that’s syndicated via satellite and terrestrial radio. Nice to see they’re still keeping up some marketing efforts.

What do you think Disney should do with Radio Disney in the face of changing technology and new media?