Here is what we know from the big Marvel even that happened this morning:

These titles are huge. We finally get confirmation for the long rumored Black Panther, Inhumans, and Captain Marvel films. The fact that Carol Danvers will be the chosen incarnation of the hero Marvel shows that they are listening to their audience. With this announcement as well as the announcement of Black Panther the rumors of them both being teased in Age of Ultron just got a little more realized.

Thor: Ragnarok could directly tie into the turmoil we see from Thor in the Age of Ultron trailer and could lead to the death of the gods.

Now that Inhumans is also officially announced, could Vin Diesel’s vague Facebook post mean he is starring as an important character? Possibly even Black Bolt who is also a character of few words.

The two part Avengers Infinity saga is a huge deal. Possibly, just my humble prediction, this means Cap 3 will be the Civil War adaptation which leaves Earth weak. Thanos seizes the opportunity and strikes. The Guardians at this point will join our heroes on Earth where in Part 2 they take the fight to him.

Also note, contrary to his announcement on Ellen, there is no new Iron Man film planned. But he will have a role in the upcoming films, starting with Captain America: Civil War.

Finally, Marvel released title cards to go with many of these films: 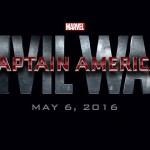 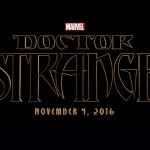 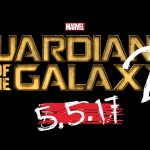 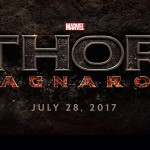 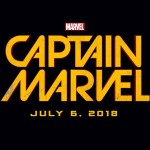 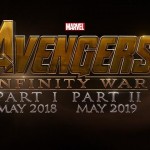 This is a huge announcement and will take a moment to fully explore so expect more to come!

Talk about staking your territory. It will take a brave studio to challenge Marvel on any of these weekends. Which Marvel movie are you most looking forward to?