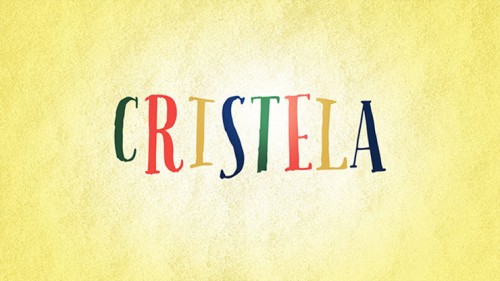 The final new show of ABC’s fall season premiered last Friday, Cristela, which premiered to the second largest audience a new comedy has had this fall and a 1.3 rating, which increased from its lead-in by a tenth. Now, let me give you a quick review to see if it’s worth your time.

Plot: The show is a family comedy set around Cristela, a woman living with her family as she goes through law school in Texas.

My Thoughts: Family is at the forefront of this comedy, as their trials and tribulations all go for laughs. It is also pretty fantastic seeing a Latina family front and center on a broadcast comedy. (The first time since George Lopez, I think) Cristela SHINES on screen, her personality and writing are infectious, and also topical, with comments on race and class being discussed in humorous and non-offensive ways. Also, I enjoy the good ‘ole live studio audience laughing in the background. I realize, unfavorable opinion. Overall, the best Friday night comedy to come out of ABC since the prime of TGIF.

Overall: 4 Texas flags out of 5