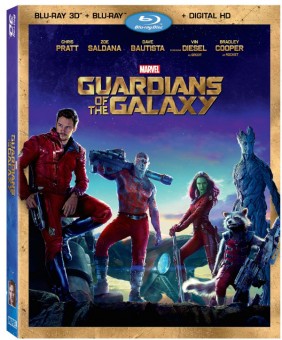 Own the summer’s biggest movie when Marvel’s smash hit Guardians of the Galaxy is released on Blu-ray 3D, Blu-ray, and On-Demand on December 9, 2014. Just in time for Christmas. If you’re even more impatient to own it, it will also be available on Digital HD and Disney Movies Anywhere on November 18.

Marvel’s Guardians of the Galaxy film has earned over $645 million worldwide. It opened domestically August 1 with $94.3 million to become the biggest August debut of all time, and ultimately the biggest August release ever. After becoming the 10th straight Marvel Studios film to open at #1, Guardians of the Galaxy occupied the top spot domestically for four of its first six weekends in release. 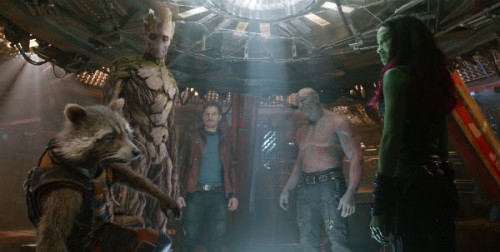 Besides the awesome movie, the home releases will feature a bevy of great bonus features, too.

The DVD version will feature: 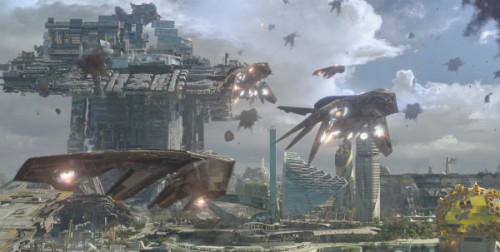 “Guardians of the Galaxy” is available for pre-order today. Your order will help support The Disney Blog. Thank you.

I’m looking forward to seeing the gag reel, myself. How about you?