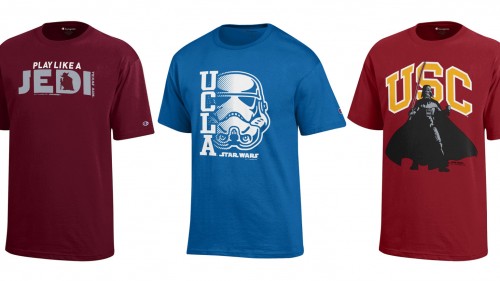 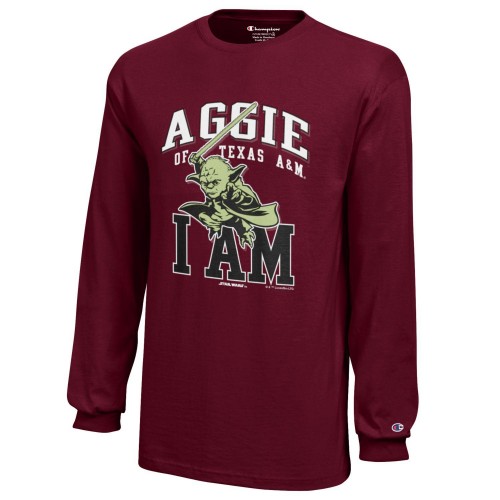 The University of Alabama

The University of Arizona

The University of Kansas

The University of Michigan

The University of Oklahoma

University of the Pacific

The Pennsylvania State U

The University of Virginia