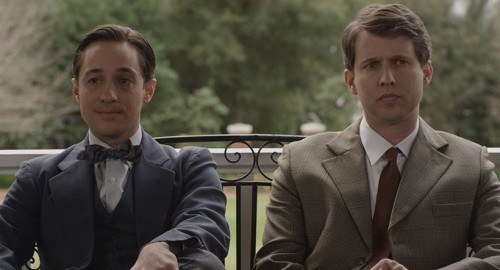 In case you missed it, here’s the trailer for “As Dreamers Do: The Amazing Life of Walt Disney.” It has less well known actors, but the support of some big Disney fans.

No word on additional theatrical release for either, but Dreamers is available now for On Demand and both will be available on DVD shortly.