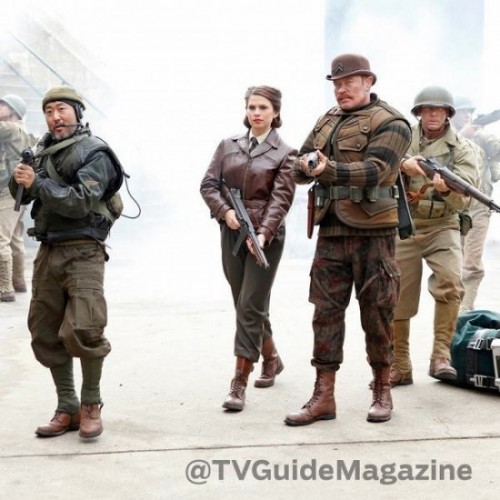 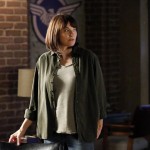 Lucy Lawless as Isabelle “Izzy” Hartley in Agents of S.H.I.E.L.D.: 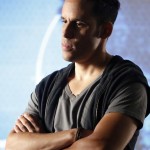 Wilmer Calderon as Idaho in Marvel’s Agents of S.H.I.E.L.D. 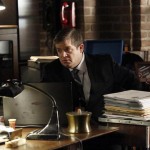 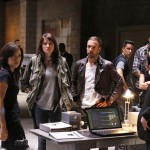 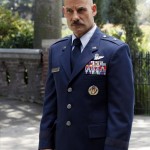 Season 2’s opener Shadows certainly has a lot of great actors in it. I can’t wait for September 23rd, Can you?