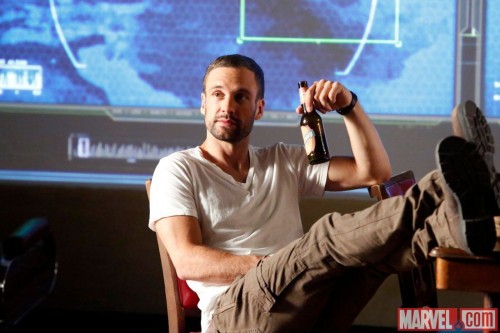 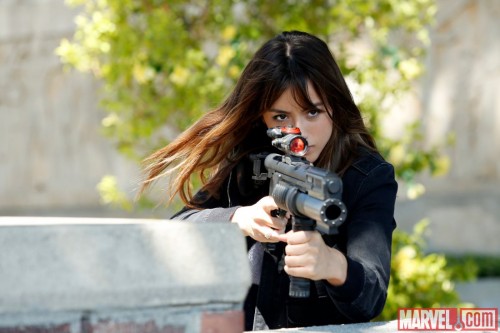 “Shadows” – Coulson and his team are now wanted fugitives with limited resources–but that’s not stopping them from keeping the world safe from powerful and unseen threats everywhere. However, with new members they hardly know, will S.H.I.E.L.D. ever be trusted again? Watch “Marvel’s Agents of S.H.I.E.L.D.,” on the ABC Television Network.

“Shadows” was written by Jed Whedon & Maurissa Tancharon and directed by Vincent Misiano.