Festival of the Masters at Downtown Disney canceled for 2014 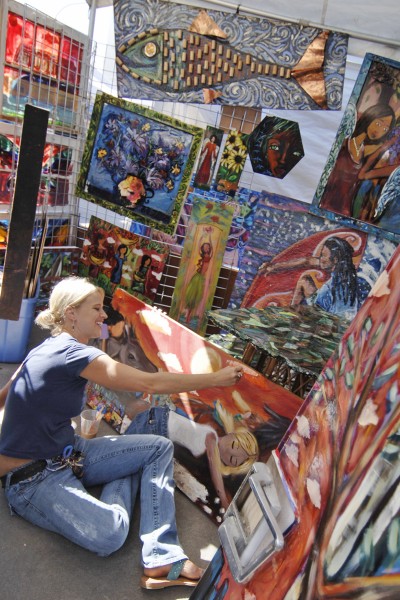 If there’s one event at Downtown Disney I look forward to every year, it’s the very popular and long running Festival of the Masters. Unfortunately, due to construction of Disney Springs, Disney has decided to cancel the event for 2014.

This November 7-9th would have marked the 39th time the event was held at Walt Disney World. Over the year’s the event has become very prestigious for artists to get accepted to and attracted skilled photographers, sculptors, and painters among other artists from across the country. Those who had already sent in their payment for this year, will have their fees refunded.

In a statement a Disney representative said:

“We appreciate the enthusiastic support we’ve received from the arts community, both locally and nationally, which has contributed to the long-running success of the Festival. Walt Disney World Resort is a strong supporter of the arts and we remain committed to nurturing the arts.

We ask for your patience and understanding during this time of growth and look forward to building new memories with you at Disney Springs.”

I’m sure Disney looked into porting the event to another location, but there just aren’t many areas at Walt Disney World capable of holding the parking required for an event like this. Maybe Swan & Dolphin will step up with a mini-art festival or Celebration can do something for guests who have already booked their vacation with attending the festival in mind.

Are you disappointed as I that the festival has been canceled this year?