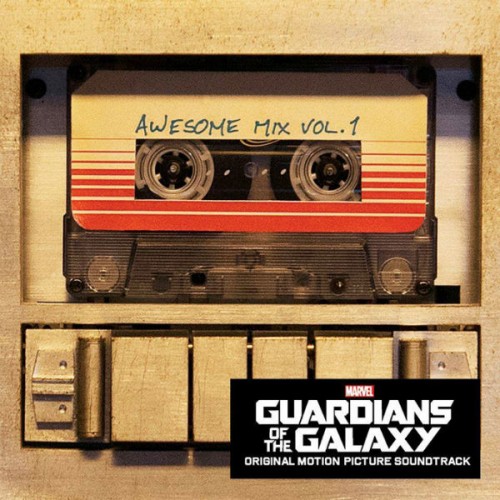 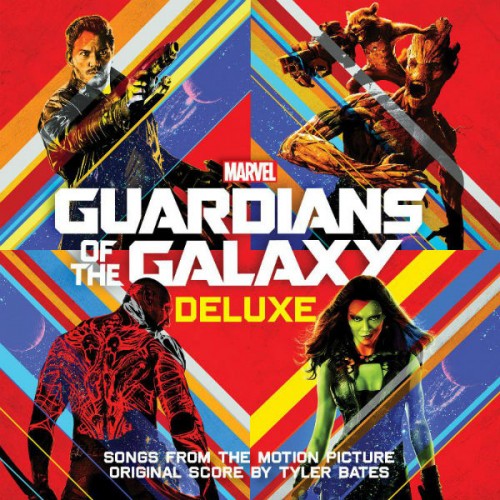 “The score is also very important,” explains Gunn. “I’ve worked very hard early on with Tyler Bates, our composer, whom I’ve done three other movies with, to write part of the score ahead of time so that I’m able to use it on set for big emotional sequences and big action sequences. We can actually play the music on set and the actors can really understand where we’re going with it tonally. Our actors have a much better idea of what this film is because of the music that we use, both score and soundtrack.”

The third release is the “Deluxe” version that includes both the score and the “Awesome Mix Tape Vol. 1” and comes with a special psychedelic collector cover.

I can’t wait to pick up these soundtracks. How about you?