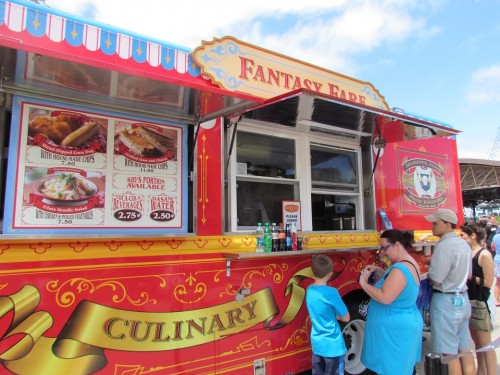 Orlando has a thriving gourmet food truck scene thanks in large part to the Food Truck Bazaar. Nine unique trucks will join five Disney trucks in one big event on June 21st from 5pm to 10pm at Downtown Disney in the Cirque du Soleil courtyard. Although Disney has had small clusters of trucks before, including its own trucks, this is the first major event. There will be a DJ and other fun stuff going on. Plus, of course, the food. 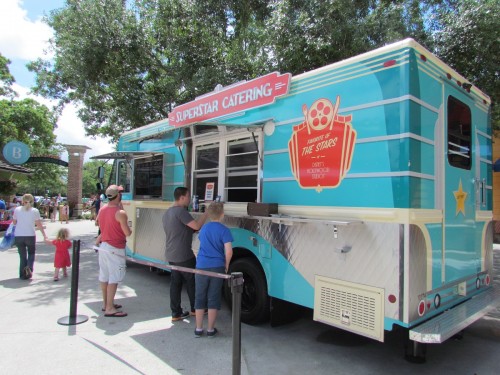 The trucks will include:

Also later this year, Disney will open a Food truck park as part of the Disney Springs makeover. It will be located between Bongos and the new Starbucks. 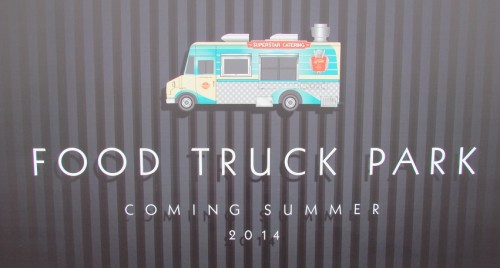 Are you a fan of food trucks? Do you have any gourmet food truck events in your area?