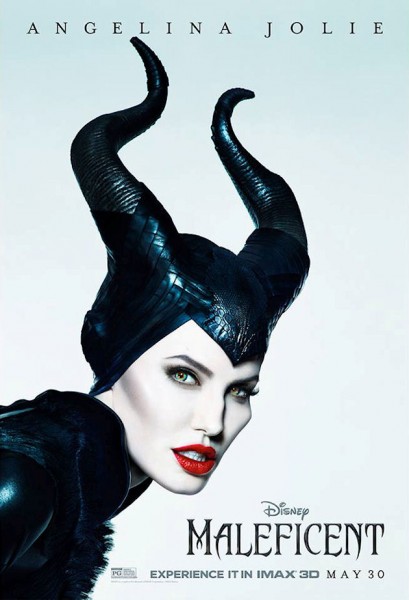 Of course, if you saw the 9 minute preview at Disney’s Hollywood Studios or DCA, then you’ve already seen that scene. If not, what are you waiting for? the preview screenings end June 15th.

Catch it in theaters and IMAX 3D beginning May 30th. Conjure up your Maleficent tickets now

previousEat To The Beat Concert Lineup for 2014 Food and Wine Festival
nextCastle Preview: Episode 6-23 – For Better or Worse