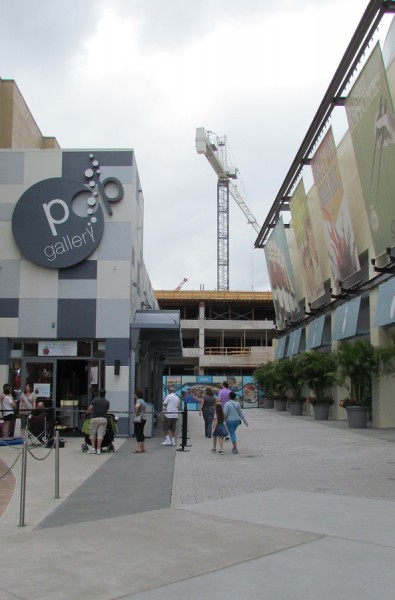 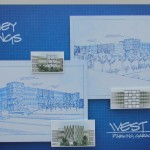 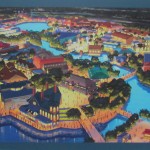 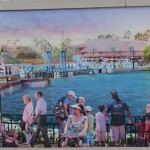 A new vision for the Marina area of the Marketplace 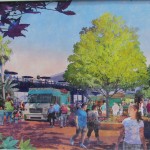 New concept art for Food Truck park on the Westside 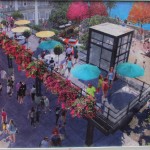 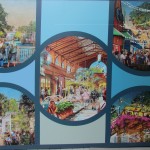 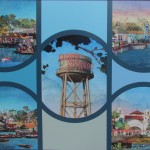 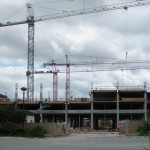 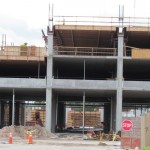 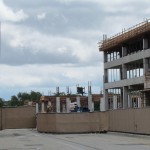 Looking down toward the 2nd garage, not as much progress 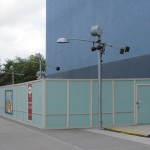 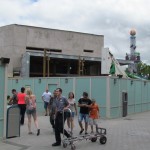 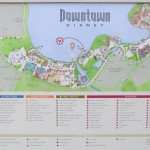 Come back tomorrow for the second half of this update.

previousA Kid’s View of Disney – The Magic Carpets of Aladdin
nextOnce Upon a Time 3-19 Preview: A Curious Thing