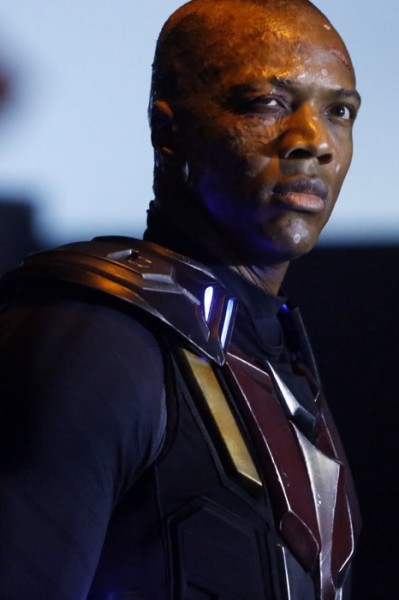 Three weeks ago, we watched as the team joined Sif who was on the trail of the Asgardian siren, Lorelei. This was a good crossover with Thor: The Dark World (possibly better than the actual crossover they had) but didn’t do much to further the main story arc. (By the way, without getting into spoilers, can we mention the fact that the Odin who sent Sif to retrieve Lorelei is, um, not Odin?) 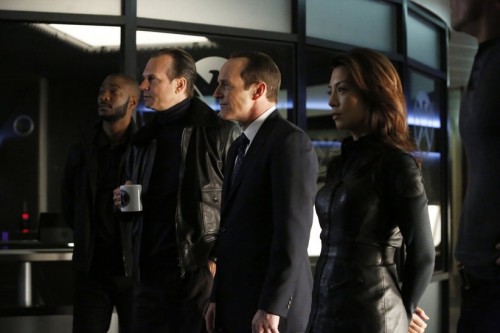 This week, however, we are rushing full speed towards the season finale. The team is after the Clairvoyant and Deathlok is standing between them. Coulson and the rest of the bus are joined by almost every agent we’ve seen on the show so far. Garrett and Tripp are back as well as Victoria Hand and Agents Sitwell and Blake. We’re only missing Maria Hill and Nick Fury, though I suspect we’ll find out what they’ve been up to this weekend.

Here’s a little preview clip from the episode:

In the coming episodes we are getting introduced to another agent, two more villains and the famous cellist that was mentioned in The Avengers (who looks suspiciously like Amy Acker) so any criticisms of the show’s slow pacing are about to be left in the dust.

I am really looking forward to where the show is going, what about you? Join me and watch on Tuesday night at 8/7pm on ABC.