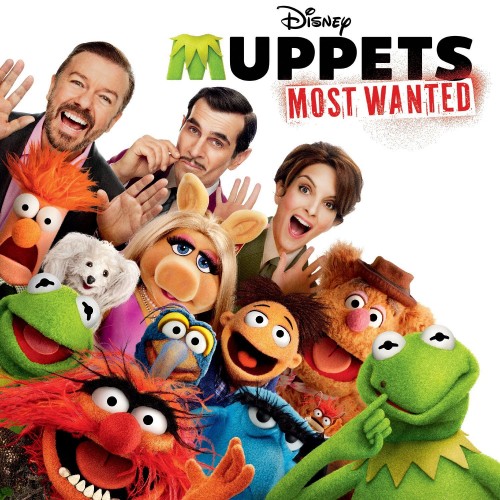 With only three days to go until Muppets Most Wanted hits 3000 theatres across North America, Walt Disney Records released the film’s soundtrack album on CD and download today.

As I mention in my review of the movie, most of the songs may not be as incredible as those in 2011’s The Muppets, but “We’re Doing a Sequel” and the disco-esque “I’ll Get You What You Want (Cockatoo in Malibu)” really stand out. Try and listen to either without cracking a smile.

The complete track listing is as follows:

Order the Soundtrack on Amazon today. Your purchase helps The Disney Blog.