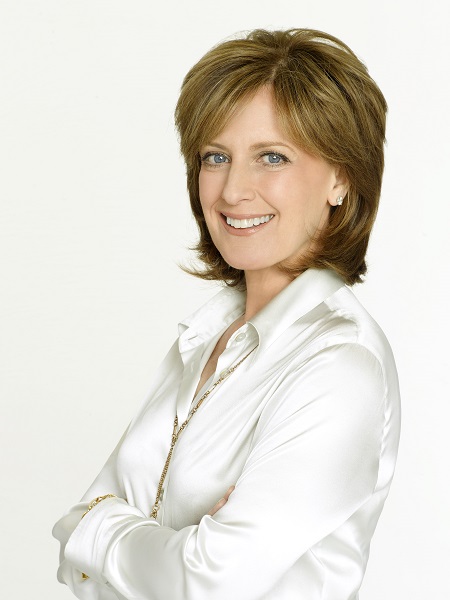 She was my pick to replace Bob Iger as CEO of the Walt Disney Company, but Anne Sweeney has decided to step down as President of Disney/ABC Television Group (the same group that gave us Bob Iger) and work on the creative side as a television director. Managing a $10-billion a year TV network is in no way a stress-free job, especially in this environment of second screens and unplugged homes. So I definitely don’t blame her for the decision.

According to this story in the LA Times, Sweeney has always wanted to be a part of the creative side of the ledger and she felt that this was her best chance to get involved. Of course, this leads to speculation that she made that choice after being told she wasn’t being considered as Iger’s successor. But she says she was never considering that top job.

“Anne has been a very successful executive in our senior ranks. Over the years she grew our Disney Channel business into a global powerhouse,” Iger said in a statement. “[she] built ABC Family into a top cable network here in the U.S.; made ABC a strong, successful content creation engine; and has been a great partner in leading our industry into the digital age.”

That leaves the question, who is in the running to become Disney’s next cEO? Believe it or not, Facebook’s Sheryl Sandberg was considered a candidate, but that’s not likely. Instead, it remains a race between Tom Staggs, former Disney CFO and current Parks Chief, and Jay Rasulo, former Parks Chief and current Disney CFO.

Neither Staggs nor Rasulo has the TV/Studio entertainment background that Sweeney brought to the table, but if I had to choose, I would pick Staggs. He, at least, has shown a creative touch to management and when he talks, it’s very obvious he cares about more than just what the numbers say, he wants it to be great entertainment as well. For all of Rasulo’s business acumen, I just can’t say the same thing about him. Disney, when it comes down to it, is still all about the story.

previousThe Disneyland “fact” book to end all fact-books from Disney Lies
nextDo You Have a Playful Family? Prove It and You Could Win a Trip to Disney