Where to Find Elsa & Anna from Disney’s Frozen 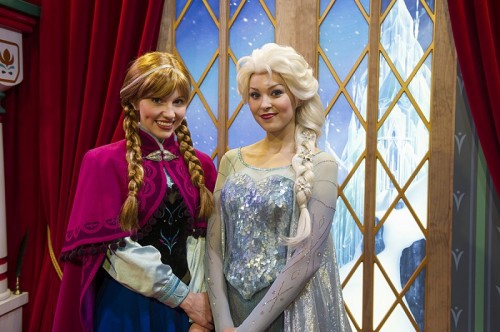 Disney’s Oscar-winning animated hit Frozen transports theater-goers to the make believe kingdom of Arendelle to meet Elsa, Anna and their friends. But how can you visit the world that inspired of Arendelle and even meet the royal sisters in person? Don’t worry, Walt Disney Parks & Resorts has you covered.

Where are you planning to enter the kingdom of Arendelle next?