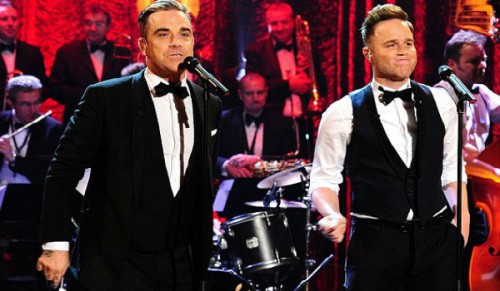 In November 2013, pop stars Robbie Williams and Olly Murs appeared on an episode of the UK’s The Graham Norton Show and performed “I Wanna Be Like You” from Disney’s Jungle Book.

It was a fun and high energy version of the classic song that King Louie sings to Mowgli in the film. Williams even does a few King Louie moves. 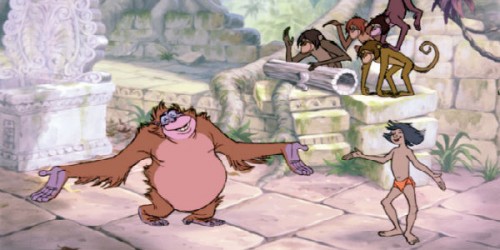 So for your entertainment, here is a clip of the song from The Graham Norton Show. And if it makes you want to see the Jungle Book, the Diamond Edition arrives on Blu-ray, DVD, and Digital formats in the U.S. on February 11, 2014. (Pre-order today and save up to 47%!)

Let us know what you think of their version.