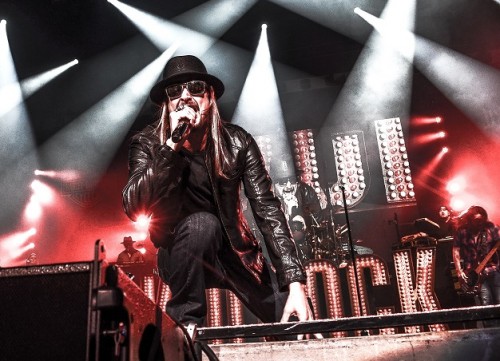 SeaWorld Orlando’s featured spring concert series kicks off this weekend. But the schedule has been thrown into disarray by artists who pulled out under high-pressure tactics of anti-SeaWorld activists. SeaWorld has promised that the concert series would go on and they’re delivering on that with two big named acts. Alan Jackson will play at 5pm on Saturday February 1st, and Kid Rock on 4pm on Sunday February 2nd (which will give you give to get home to watch the big game after the concert).

Bands will be playing on Saturdays and Sundays throughout the series, but the acts won’t be announced until the week leading up to the concerts. That might be a bit of a defensive play by SeaWorld to prevent anti-SeaWorld activists anytime to target the bands.

Even if you don’t know which groups are playing when, the Band, Brew & BBQ weekends still give you two big reasons to go… that’s the Brew and the BBQ. Ice-cold draft brews, including some local selections, will be on tap. My favorite activity is to Orlando’s best barbecue from local smokehouses — Bubbalou’s Bodacious Bar-B-Que, Cecil’s Texas Style BAR-B-Q, and Sonny’s BBQ® – plus SeaWorld’s very own Sweet & Smokin’ Barbecue are all on the menu.