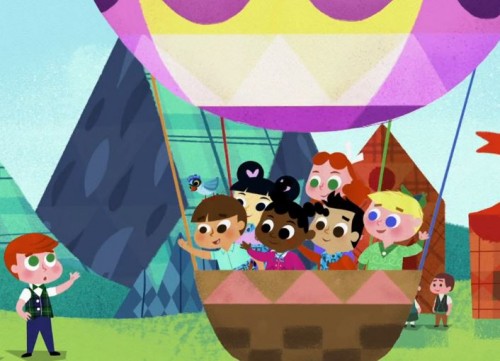 Disney Interactive’s online video series “It’s A Small World” aims to help younger kids learn about very the diverse cultures of planet Earth, pick up a few words of Spanish, and, hopefully, develop an appreciation for others who may be dealing with problems they can overcome (like fear of heights). The partnership between Disney and Rosetta Stone launched late last year and now totals 9 episodes.

Each short webisode follows the small world children on a journey to a different part of the globe where they explore the culture and history of the local people. Led by Mr. Balloon and Wazoh, the cast of children comes to life through animation inspired by Disney artist Mary Blair’s original designs for the popular theme park ride. The series also features original music from Richard Sherman, the legendary Disney composer of the attraction’s memorable theme song, “It’s a Small World (After All).” You might also spot an “Easter Egg” or two as Disney throws in references to its animated films and theme park attractions. 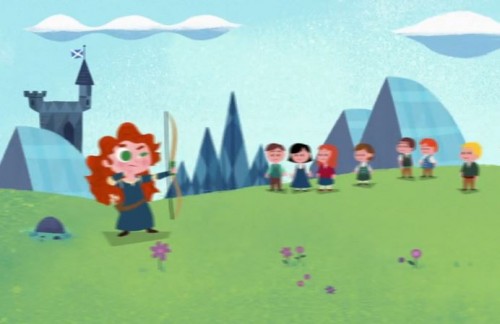 Here’s one sample episode, set in Peru, to get you started:

How many easter eggs did you spot in that video?