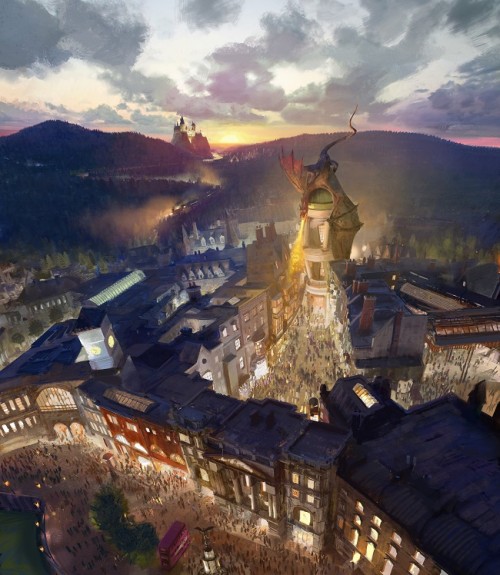 More details of the expansion will be revealed in a live webcast on January 23rd which will be hosted by members of Universal Creative and featuring James Phelps from the Harry Potter films. You can register to watch the live webcast by visiting www.UniversalOrlando.com/Webcast. Registration will end on January 21, 2014 at 11:59 p.m. ET.