Episode Preview: Once Upon a Time in Wonderland 1-7: Bad Blood 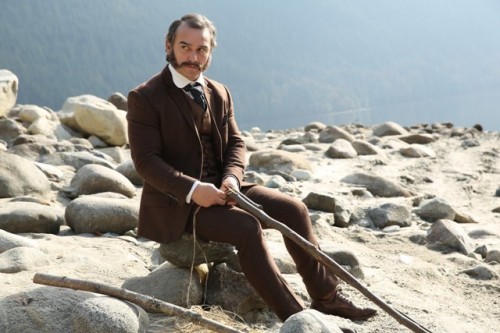 After having Thanksgiving off, we’re back to Wonderland Thursday night.

Alice is gong to be in for a shock when she learns that her father has made it to Wonderland. I can’t wait to see how that will play out after all the years of grief he’s given her. Now he definitely has proof.

But it’s not going to be a nice reunion. Jafar is planning to try to use her father to get Alice to use another wish. That’s going to be a tough one for her.

Meanwhile, we will get more of Jafar’s back story including how the death of his mother drove him toward evil.

There’s no mention of the thing I want to know about most – Cyrus. Just how did he survive jumping off the cliff at the end of the last episode? I mean, we know he did, but how is the question.

My recap will be up either very late Friday or early Saturday west coast time. See you over at Carstairs Considers then.