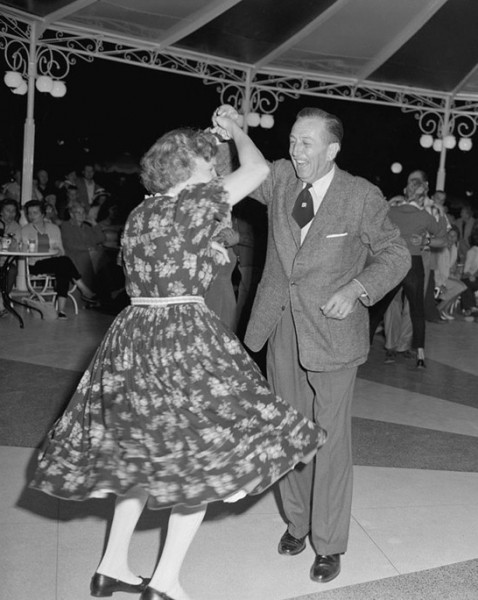 One of the enduring urban legends surrounding Walt Disney was that after he died from lung cancer in 1966 his body (just his head in some versions) was cryogenically preserved so that future generations could enjoy his genius once the technology to reanimate the dead has been perfected. The story itself has been thoroughly debunked by Walt’s biographers, but no one has really looked into the origin of the legend until now.

Chris Nichols, writing for Los Angeles Magazine, researched the origin of the ‘Walt Disney is frozen’ story for a new article. He interviewed Bob Nelson, a former TV repair man who became the President of the Cryonics Society in 1966 and later froze the first man in 1967, about a month after Walt’s death.

Nichols traces the origin of the rumor back to a 1972 interview Nelson did with the LA Times. In it he claims there was an interest in the process expressed by Walt via studios representatives before he died, but that the timing never worked out. Then when Walt died without specific instructions for cryogenic care, his family got cold feet and decided to go the traditional route. Walt’s remains were cremated and interred at Forest Lawn Memorial park in Glendale, CA.

This rings true to me as Walt spent a lot of time supporting the space industry with his studios resources and later at Disneyland. Cryogenics was then seriously being considered as a way to help astronauts cover the long distances of space travel. Then, in the months leading up to his death, Walt was working on his vision of EPCOT. The experimental prototype city of tomorrow focused on bringing research centers from major industries together to create a city that would be a living laboratory for new technologies. Cryogenics might have been one of those technologies he was considering. He certainly could have shown personal interest as well.

What do you think about Nichols’ article? Has he finally gotten to the truth behind the urban legend?