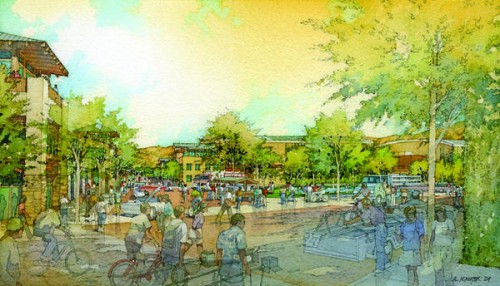 The Los Angeles County Board of Supervisors have given final approval for Disney to redevelop a corner of their Golden Oak Ranch near Santa Clarita into a working Television and Film Studio. This project will play an important role in helping to keep film and tv productions in California and generate hundreds of millions of dollars a year for the local economy. So it’s a win-win.

The new area will be called Disney/ABC Studios at The Ranch and will be constructed on a 58-acre portion of the property, which accounts for approximately less than 7% of the entire 890-acre Golden Oak Ranch property. The site for the project was selected to preserve the natural settings of Golden Oak Ranch and is located directly adjacent to State Route 14 on two large, mostly barren parcels created by Caltrans during construction of the freeway. 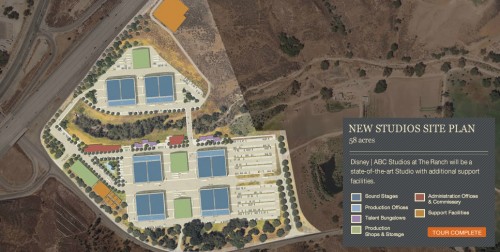 Disney has been working on securing approval for this project for 4 years. The ranch will be primarily used for Disney productions, but has been leased out for other companies in the past, so that could continue.

Previously: Disney/ABC Studios at the Ranch gets closer to reality.