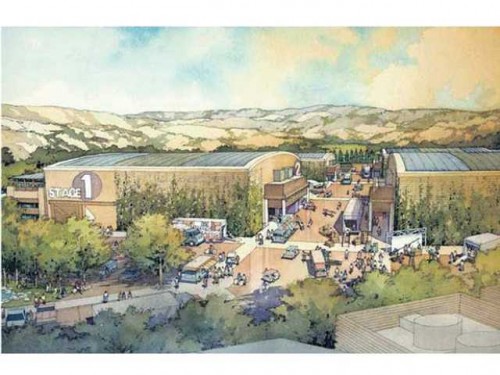 The Golden Oak Ranch has long been the Walt Disney Studios goto location for small town and old west sets including movies and TV shows ranging from 1957’s “Old Yeller” to 1977’s “Pete’s Dragon” 1997-2003’s “Buffy the Vampire Slayer” and 2001’s “Pearl Harbor.” “The Adventures of Spin and Marty” fans will also recognize many of the locations.

Up next, the Los Angeles County Board of Supervisors must approve the project. After that Disney will be free to develop 58 acres located off Placerita Canyon Road in Newall, CA along the western most side of the Golden Oak studios. The build out will include between 8-12 additional sound studios and support structures for the movie ranch.

Don’t believe the stories about it being the end of the big studio era in Hollywood. It’s not going away, just morphing. This move will help Disney keep up with the times where much of movie production has moved to digital formats.

The whole project should generate almost 3,000 jobs and bring in over a half-billion in economic activity to a region of Southern California that desparately needs it.