Here are a few of the highlights:

Disney’s Animal Kingdom has even updated the conservation station recently with a giant ultralight aircraft leading a flock of cranes across the sky. It’s impressive in person. 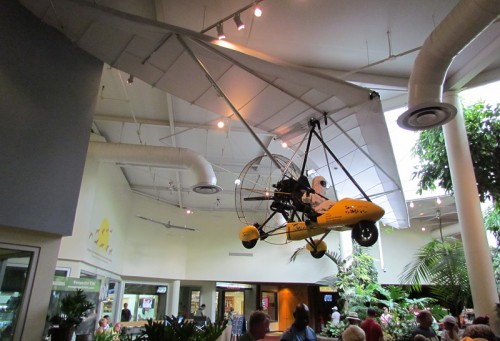 Since its founding, the DWCF has granted over $24 million to programs with operations covering more than half the globe’s nations.

To see a complete list of 2013 DWCF grant recipients, this year’s Conservation Heroes, as well as other information on Disney’s commitment to conservation, please visit www.disney.com/conservation.