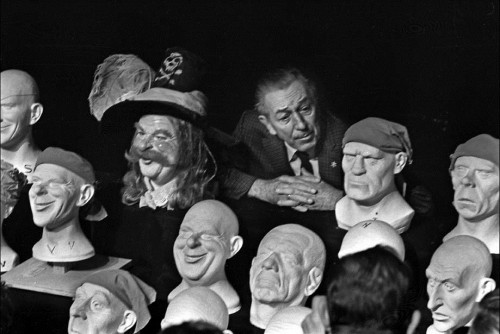 Leslie Iwerks, who comes from a family with rare Disney lineage (her Grandfather Ub co-created Mickey Mouse with Walt) has set her documentarian eye on Pixar Animation Studios and Lucasfilm to great acclaim. Her next target is Walt Disney Imagineering, a division that Ub joined and ultimately left to start his own theme park design studio.

The documentary will explore the past, present, and future of RETLAW Enterprises which became WED Enterprises and eventually WDI. It looks like they’ve given Iwerks access to the archives and key players. It is expected to be finished in 2016.

There were many important people involved in WDI over the years. Sadly only a handful are alive to share their stories. My grandfather, Vic Greene, was among the cast of characters from 1954 to 1971(ish – I don’t have a firm end date) before his death. To say I look forward to this film is a bit of an understatement.