Why “Trophy Wife” is THE show to watch this season 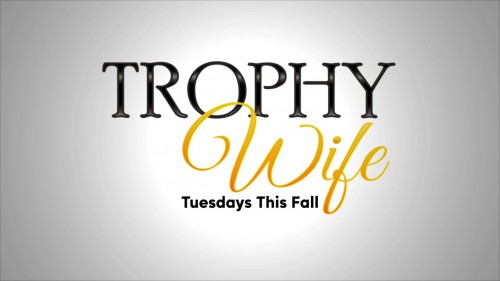 Malin Akerman stars in this new ABC comedy about wife coming into a household with an older man as a husband and kids from two previous marriages. “Trophy Wife” has been named that ironically according to the creators, as Malin’s character breaks that stereotype within the first episode.

Most media has already seen the pilot and reviews have been very good, with most saying it’s one of the best comedies this season. For me though, without even seeing the show, I know it will become my favorite because of the team behind it.

The show is based off co-creator Sarah Haskins own life. Sarah Haskins isn’t a super well known comedian, but for me, she is one of my favorites. She once had a reoccurring segment on the Current TV show “Infomania” called “Target Women”, about how ridiculous commercials are that, well, target women.

Here is a sample of how incredibly funny she is:

If “Trophy Wife” is anything like this, and I know it will be, get ready for a refreshingly hilarious new show to join the ABC line up.

Are you excited for “Trophy Wife”? Do you enjoy Sarah Haskins’ comedy? Isn’t “Target Women” the best?! Let me know in the comments below. Until next time…Have a Magical Day!