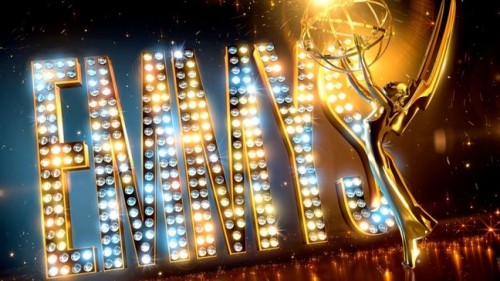 ABC received 45 Emmy nominations this past week for the 2013 Primetime Emmy Awards. Among them, Connie Britton and Kerry Washington both received nods for Best Actress in a Drama Series and “Modern Family” was nominated for the 4th time in a row for Best Comedy Series.

While the big profile categories were getting all of the attention, ABC’s 2 nods in the “Outstanding Original Music and Lyrics” category is being over looked. Being one of my favorite awards given out every year, seeing a large ABC presence is always nice. Out of the 6 nominees, only 1 (in my eyes) is a bad song (that being Smash’s “Hang The Moon”), so it is a TOUGH race. Smash’s other nominee is good, though I would have liked to have seen something else from the show. The closing song from the 2012 Tony Awards along with the fantastic “30 Rock” finale song Rural Juror are both hilarious and have a great shot of the taking the big prize.

ABC’s entries, however, are FABULOUS! “Nashville” has a nominee (expect to see this reoccur throughout the shows run. With the amount of original music they put out, they are bound to get a nominee every year) out of “Nothing in This World Will Ever Break My Heart Again,” which was the last song sung on the season finale. The song was my favorite of the show so far, with Hayden conveying such emotion through her singing and the lyrics resonating with the time and place the show is in, I am really hoping this one wins. 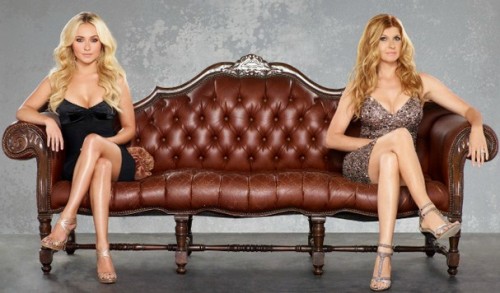 On the other hand…”The Neighbors,” the incredibly underrated alien comedy, was nominated for the Alan Menken penned song “More Or Less The Kind Of Thing You May Or May Not Possibly See On Broadway”. If you don’t know the context of the song or show, they sum it up within the first stanza. The jokes they squish into one song are fantastic. I really wish this was available on iTunes. If this song wins, Alan Menken will have an EGOT (which means he has won an Emmy, Grammy, Oscar and Tony).

ABC has the 2 biggest standouts for the competition, so we will have to wait until September to see which song takes home the trophy!

Below, I have linked a playlist of all the nominated songs.

Which ABC nominated song do you prefer? Which song do you want to win the Emmy? Can Alan Menken do any wrong? Let me know in the comments below! Until next time…Have a Magical Day!