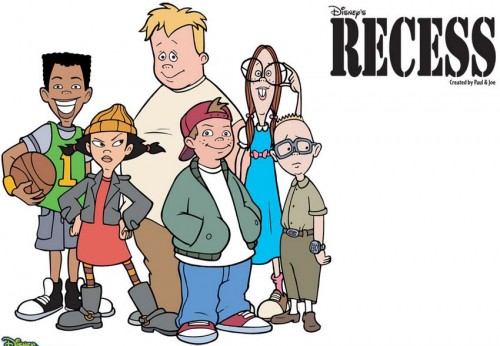 Remember those guys? T.J. Detweiler, Ashley Spinelli, Vince LaSalle, Gretchen Grundler, Mikey Blumberg, Gus Griswald and the rest of the gang from Disney’s Recess originally ruled the school yard over a decade ago on ABC from 1997 through to 2001, but they still have their fans. Here’s a group that have recreated the opening credits of the show in live action:

Love it! What other Disney animated TV shows should get the live action treatment?