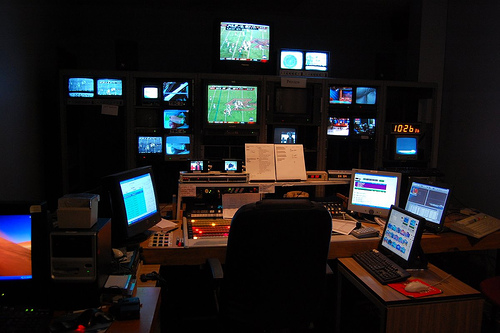 Recently, the biggest TV news stories have been revivals of beloved shows Arrested Development and Boy Meets World, with the latter getting a sequel/reboot and the former being resurrected on Netflix. Those stories then encouraged devoted fans, or wannabe fans, to binge watch the old episodes.

What is this binge watching, you may ask? It is the concept of sitting in for an extended period of time and watching all episodes of a TV series in a row (or close to a row). You have probably done it before without even realizing you were. The term is 2013’s “spoiler alert,” being used in every article about TV you will read.

I began binge watching in March of this year. I watched all 64 episodes of Veronica Mars in less than 30 days. That statistic is actually quite pitiful, as a true binge watch is to get through a season or 2 in a weekend, but with my high school career…I say mine record isn’t too shabby. I followed that up with 2 cult ABC programs, Pushing Daises and Better Off Ted. Both were fantastic, quirky shows that deserved more time on the air. 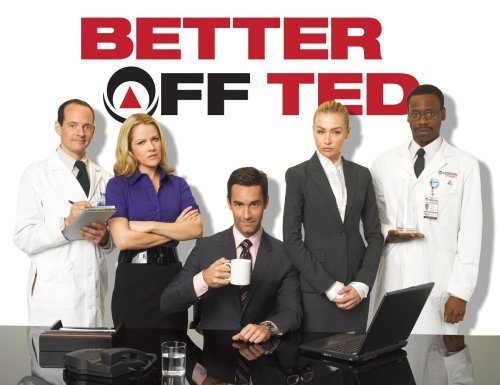 Today I was in the need of a new program, and decided to start ABC’s Alias, starring Jennifer Garner. I am currently 3 episodes in and blown away. As I write this, it is 11 pm, yet I want to continue marching forward through this fantastic show.

My biggest problem with binge watching is my devotion to the programs. After finishing, I immediately want more, whether it be a reboot, a continuation, a Netflix or TV season, movie or comic book…I just want MORE! Luckily, my Veronica Mars love will grow as the movie just started filming this past week, but Pushing Daises, Better Off Ted and Alias have yet to receive any love.

Rumors circulated that Alias would receive a relaunch on ABC, but that seemed to just go into the development phase and never leave it. Personally, I think that would be a great idea. Jennifer Garner hasn’t done much recently, and the return of Alias could be paired brilliantly with Marvel’s Agents of S.H.I.E.L.D. on Tuesday nights. 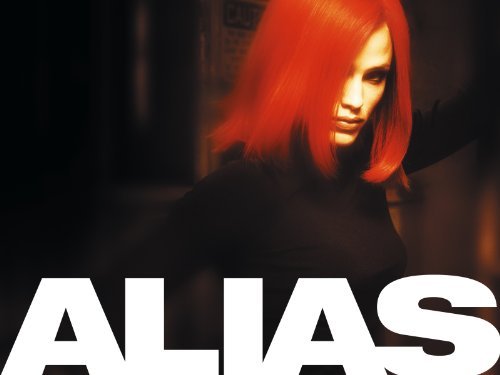 I could also see Better Off Ted doing a Netflix season, as the show never seemed super expensive, and the cast is all available (especially Portia De Rossi, who not only deserved an Emmy for her work as Veronica, but just finished doing the Netflix season of Arrested Development). I think Better Off Ted NEEDS to return as soon as possible. As readers of this site, I am now making it mandatory for you to watch the show.

I want to know what ABC/Disney Channel shows YOU have binge watched and if you have any ideas on how to bring them back. Heck, maybe we can start a movement! Let me know your binge watching habits in the comments below! Until next time…Have a magical day!