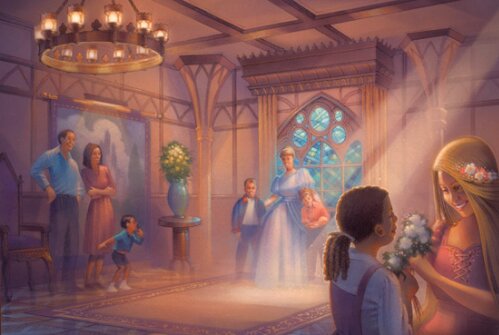 Although most of New Fantasyland had debuted, there are still two major elements yet to open. The Princess Fairytale Hall and The Seven Dwarfs Mine Train are still under construction. But today Imagineering had released the following video with a backstage peak at the progress.

I’ll be back later this week with more detail. In the meantime what do you think?