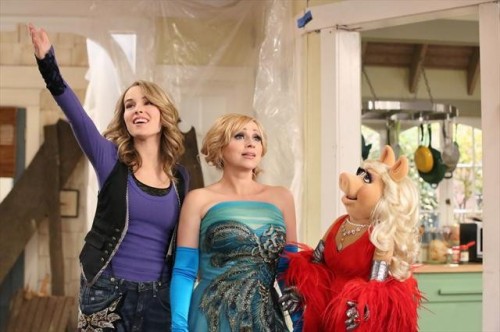 Any show that makes it into its fourth season on The Disney Channel is doing something right. “Good Luck Charlie” is one of those shows. The show focuses on the Duncan family of Denver and features comedy the whole family can enjoy together. There are rumors that season 4 will be it for the show, but it’s not too late to start watching.

In the premiere episode, the Duncan Family decides to build their dream house after the family home is devastated by termites. Everyone, with the exception of Charlie, is excited at the prospect of a new and larger home. However, Teddy has a change of heart after a dream in which Kermit the Frog, Miss Piggy, Fozzie Bear and Animal convince her that the old family home is really the house of her dreams.

Are you a fan of “Good Luck Charlie”?